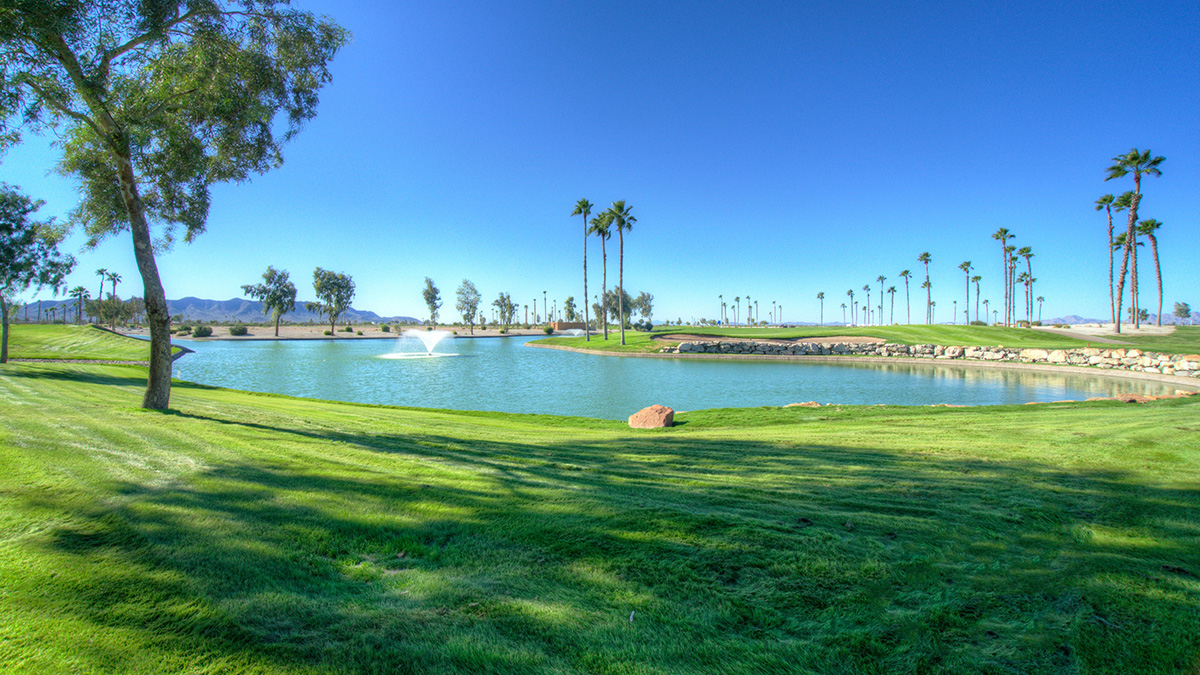 A professional golfer is a person who makes a living by playing golf. A golf professional is a person who makes a living in the business of golf. Meet Jay Wilson, head golf professional at Robson Ranch Arizona. An outstanding golfer, he also wears many other hats during his busy day. A sample of his hat wardrobe includes personnel manager, tournament director, golf equipment consultant, supply chief, public relations representative, and occasionally even janitor. 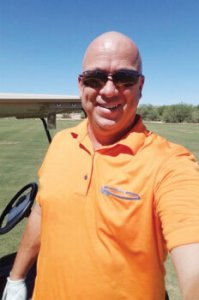 His favorite hat? Teacher! Jay discovered early in his golfing years that he had a knack for “fixing” swings. He is often on the driving range helping to cure slices, hooks, and putts. Many Ranchers have experienced his love of teaching those lessons, patiently steering us to better swings.

Jay’s journey to wearing all those hats began at a small college in Virginia. Never having played before, he took a golf class and a volleyball class for physical education credits. While both sports are still favorites, it was golf that eventually led him here to Robson Ranch.

Working in Pittsburgh for a software company that ultimately failed after 9/11, Jay began looking into professional golf management schools, choosing San Diego Golf Academy in Chandler. While earning an associate’s degree, he began working at Oakwood Golf Club in Sun Lakes. From working in the cart barn to head golf professional, he fully experienced all areas of golf course management. After the Oakwood golf course was sold in Sun Lakes, it was four years before Jay was back at a golf course. He received a phone call to interview for a position here at Robson Ranch where he has been the head golf professional for seven years.

Arizona golf has no off-season, although the winter months are certainly busier than the heat of the summer. Jay enjoys the nonstop pace of the winter months but looks forward to the calmer summer seasons. By the end of summer, he once again looks forward to the busy season. No matter the season, Robson Ranch Arizona golfers all benefit from his passion for the game and his love of the job.