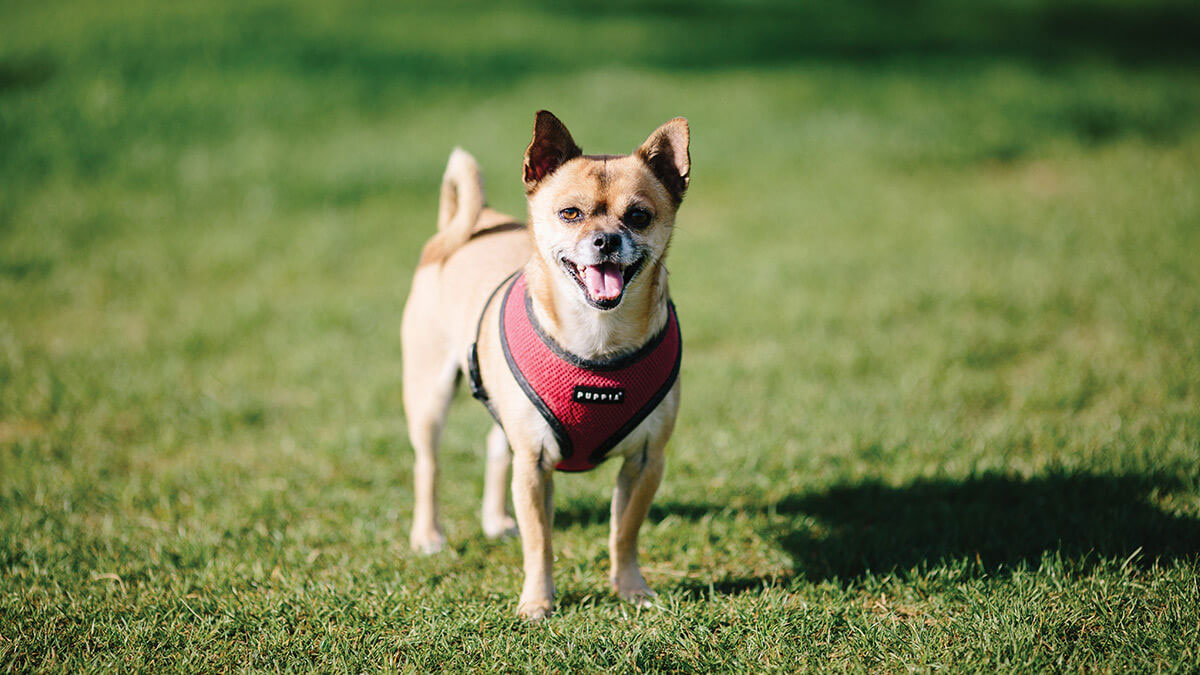 About the PebbleCreek Pet Companions Club

In 2004, seven years after our founding, the PebbleCreek Pet Companions Club became an IRS-approved 501(c)(3) nonprofit animal rescue organization. The club welcomes not only pet owners but anyone interested in animal welfare. This includes the rescue and care of stray and injured pets and wildlife. As is true of any nonprofit animal rescue organization, the club needs the support of the community to continue to exist. The club depends on membership dues and donations to support rescue efforts, with the largest expense being veterinary bills. The community has also been very generous in donating pet supplies of all types. The club hopes more residents will support the animal rescue efforts by becoming members, whether they are pet owners or not.

Even more than dues and donations, the club needs the support of volunteers. As a foster-based rescue, the club needs more foster homes for both dogs and cats as well as volunteers to assist in rescues and delivering injured wildlife to various organizations. Lastly, the club needs any PebbleCreek resident interested in animal welfare issues to step forward and contribute by running for positions on the board of directors.

The PebbleCreek Pet Companions Club invites all residents, whether club members or not, to visit pcpets.org to learn more and become involved.

Are you interested in learning more about the clubs and activities at this Goodyear, Arizona retirement community? Learn more here.