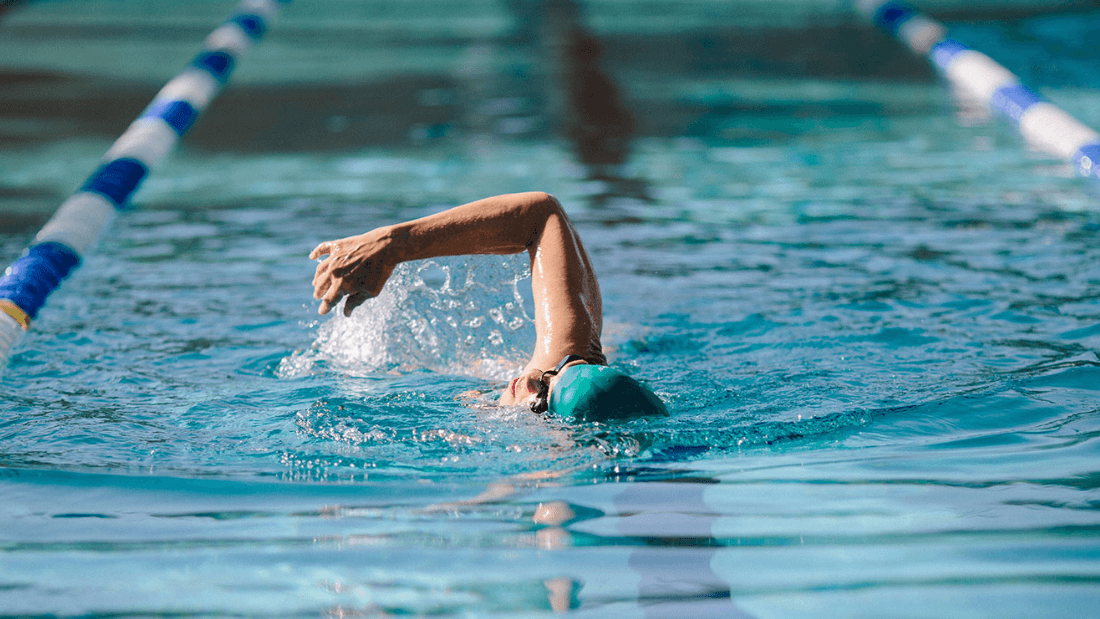 What is the SaddleBrooke Swim Club All About? Part VI: USMS Competition

Part VI is about competition sanctioned by the United States Master Swimming organization (USMS). Events sanctioned by USMS are standardized, and USMS keeps records of times during the year for each of its events.

The SaddleBrooke Swim Club entered a new phase of competition in 2011 when they entered the state short course yards meet. Since then, this club has won so many meets and set so many records that they have received national USMS recognition. How did they do this?

Many club members enjoy participating in the Polar Bear Meet held every January on the University of Arizona campus in Tucson.
Perhaps the most memorable meet that they sponsored was the Centenarian Meet in April 2016. Both Fred Klein, 100, and Mary Anne Cooper, 101, both set national backstroke records!

Every USMS meet awards a high point towel to the individual who wins the most points for his/her team by age bracket and gender. We have several really fast swimmers who consistently win high points for their age bracket, and others for whom winning is a major unexpected surprise. Sometimes, it’s a real fluke. The award is the same; the way you got it is never mentioned.

Making All-American is another huge honor. The person or relay team that has the fastest time for that event in the nation is an All-American. This award comes with a certificate and a badge that you can sew onto a jacket or swim parka—or frame! Coach Doug is determined to help as many people win All-American as possible. Thus far, 29 individual SaddleBrooke swimmers have at least one All-American to his/her name; many have more than one.

In addition to state meets for all three competitive distances, USMS has national meets. We have a number of swimmers who have competed successfully at nationals. With numerous All-Americans and high point winners at meets, SaddleBrooke swimmers hold any number of state and national records—about a dozen national alone—for one or more events.

The club has created a special showcase just inside the front door of DesertView Clubhouse to display its team awards. Please enjoy this with a new appreciation of what it takes to get those awards.

Annual dues are required for club membership. You can learn more about the club at, SaddleBrookeSwimClub.org. Membership in the SaddleBrooke Swim Club is open to good standing residents of SaddleBrooke and The Preserve at SaddleBrooke. New members are always welcome.